Indie pop artist, Llore, creates a lush sonic dreamscape for listeners to explore. Ethereal, yet intimate vocals weave through electric guitar and vibey synth pads to transport listeners to other worlds. Llore employs a combination of real and synthetic instruments and sounds, transcending the limits of the physical world while staying grounded on earth. Similar artists are: Men I Trust, Raveena, Bat for Lashes, the Marias.

Folk fairie songstress reborn an indie pop daydreamer, Llore continues to spin elements of magic and storytelling in her music. Her songs speak of healing, nature, and connecting with our true selves. They are inspired by a lifetime of daydreaming and the idea of music as a portal to enter other worlds. Influences include a big pile of fantasy novels, folk ballads, FKA twigs, Fairport Convention, Joan Baez, and anything produced by Dev Hynes, to name a few.

Originally from the forests and rivers of Pennsylvania, Llore has used her experiences of living in various cities and climates, and the cycles of heartache and joy these places bring to influence her art. After spending two years in Los Angeles, playing venues, including the Hotel Cafe and KXLU radio station, Llore moved to Nashville where she met co-producer, Tommy Carnes, with whom she has collaborated on upcoming single, “You Know” and previously released, "Favorite Book."

Llore is now based in the green and lovely city of Nashville, TN. Her new single, “You Know,” is set to be released Friday, May 27, 2022, with more music and shows on the way. She is poised to be a true force of indie-pop goodness.

“Llore’s debut EP, Fictional Creature, is a folk endeavor that transports the listener to a quiet fireside in the woods, listening to stories, passed down through generations, that seek to captivate, fascinate and frighten. These four tracks, the work of songwriter Amanda Collins, could haunt the ruins of ancient castles and mansions, long abandoned and now covered in moss. ” - Meg Fair 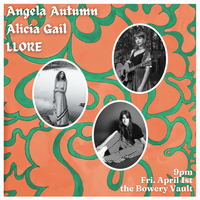 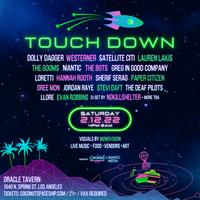 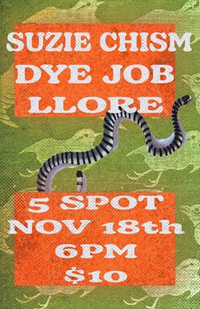